When you become a diamond you’ll know why life had to pressure you. 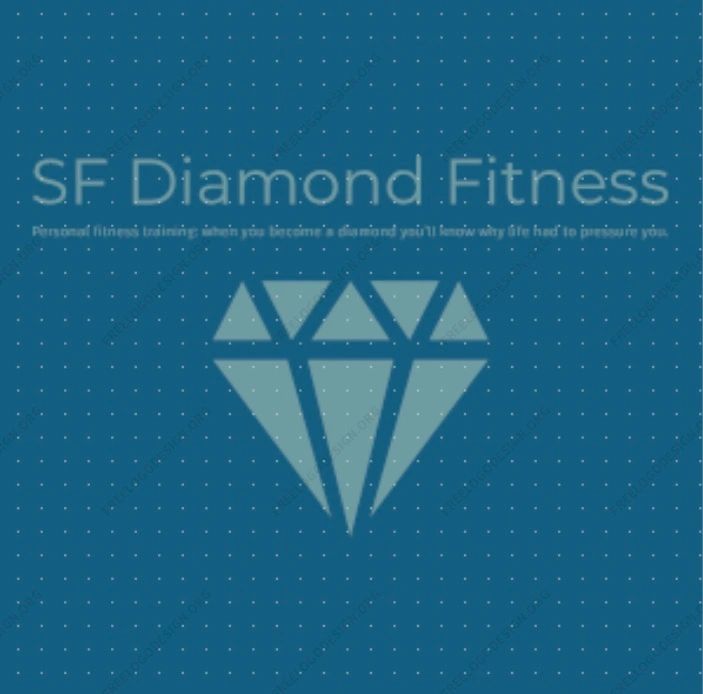 A Trainer Who Cares

I take your fitness goals seriously.  I understand that losing fat and gaining muscle can be challenging. My goal is to help you overcome hurdles and reach your goals. I analyze your metabolism to create your individualized fitness plan.

With years of success and experience, I am capable of analyzing your body and creating a fitness plan that will help you achieve what you want for yourself.  Ask yourself these questions:  1) What has to change about your body?  2) How many years have you done the same things not getting the results you want?  3) How many times have you embarked on an exercise program thinking you can do it on your own only to stop?  4) Don’t you think it’s time to make a permanent change?  To ensure the best results for my clients I will detail a specific path that will keep you accountable, on track and motivated.

Your Success is My Goal

Your success is mine as well, as we would work together as a team.  I understand that adapting new fitness habits is difficult and often times fail. My goal is to help you change your view on fitness, so that it becomes apart of who you are and your lifestyle.

Rory Robertson has had a love affair with sports and fitness for her entire life.  She grew up in Napa, California where she played volleyball and basketball and was named one of the “Top 20 High School Athletes” in USA Today.  Rory earned “Street Smith” two-time basketball All-American honors and was inducted into the Napa Valley Athletic Hall of Fame in 2001.  She matriculated at the University of Colorado-Boulder on a full basketball scholarship and earned a place on the All-Academic Team as a freshman.  Rory transferred to the University of California-Berkeley in her sophomore year in order to be closer to home and finish her basketball eligibility.  Studying under prestigious professors, including Dr. Marian Diamond (anatomy/histology), Dr. George Brooks (exercise physiology/integrative biology), and Dr. Charles McLaughlin (sports medicine), she earned an undergraduate degree in Physical Education at U.C. Berkeley.  Rory went on to complete her Master's degree in Sports and Fitness Management at the University of San Francisco.

Rory's professional experience includes:  Working for the International Management Group (IMG) on events such as the Bank of the West Classic women's tennis tournament and the San Francisco Marathon; the University of San Francisco's athletic department, integrating the NCAA compliance software for intercollegiate sports programs; the Physis Preventive Medicine Center, as a Cardiac Rehabilitation Specialist and Exercise Stress Test Technologist; the NBA's Golden State Warriors, as an assistant to the Marketing/Media and Game Operations Manager.  Rory has also worked as a sports and fitness model for companies including Nike and Title 9 Sports, a guest speaker as a fitness consultant for Channel 5 News, as well as California Pacific Medical Center’s pre-op surgery department. Additionally, she has managed and taught classes for many years at Courthouse Athletic Club in Oakland, CA and Women’s Training Center, a gym exclusively for women.

Manager for the 2005 inaugural season of the San Jose Spiders a NWBL team, and has served on the WNBA Advisory Board as well as the Women’s Sports Foundation.

For Rory, one of her fulfilling paths has been working extensively with young athletes, training them both mentally and physically to earn athletic scholarships to colleges and universities around the United States. She also volunteers with young children, teaching them basketball and life skills,

Her most fulfilling path has been the privilege of becoming a mother and raising her two wonderful children:  a daughter, Maddie and a son, Sean.  Additionally, she has also raised two Pugs:  a fawn female named Rambunctious and a black male named LeBron.

Rory also enjoys writing, reading and is currently working on her first book.  She also owns a t-shirt business entitled “Tops4Thought“ focused on positive affirmations that can be customized by you and ordered here:

My life’s purpose is to help you to change your life by giving you the knowledge you need to accomplish the physical goals you desire.  I promise you that I will do everything in my power to help you make that happen!